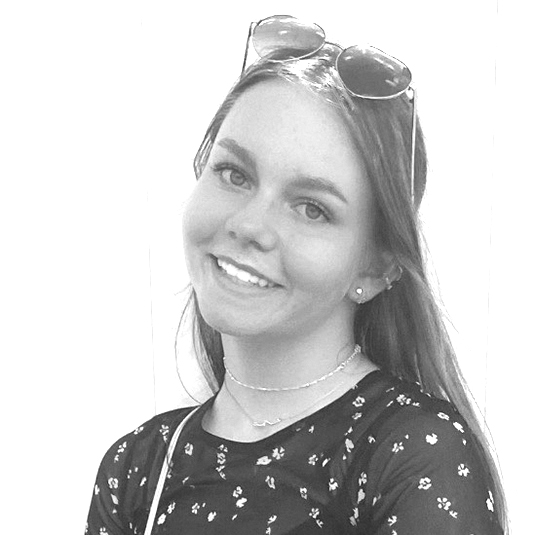 Taylor Huffington is a Mail Correspondent covering the Olympia communities. She is from McLean, Illinois, and is a Junior at Olympia High School. Taylor is a member of the National Honor Society, the recording secretary of Student Council, and a softball athlete.

As many Halloween activities kick off in October, the Danvers Library is hosting a Harry Potter Escape Room. Two escape rooms were planned, and the first one has already been held last Monday on the 11th for younger kids. The second escape room is being held on the 23rd and is for those 15 and up. The first escape room was primarily puzzles laid out on tables. The escape room hosted on the 23rd will feature hidden keys, locked boxes, and “a small, but interesting, twist” according to Chantel Sisco who is running the two escape rooms. There are one-hour time slots with six people allowed in each time spot.       The library decided to host this escape room as they “wanted to do something Halloween adjacent for the month of October with a literary foundation”. The escape room hosted on the 11th went smoothly and the library hopes “that the people who signed up and completed the escape room enjoyed it as much as we loved hosting”. This is the first time the library has hosted an escape room but there is already a conversation about hosting others, with different themes. This opens up even more opportunities to participate in the escape rooms if you couldn’t get a spot this time.  READ MORE... 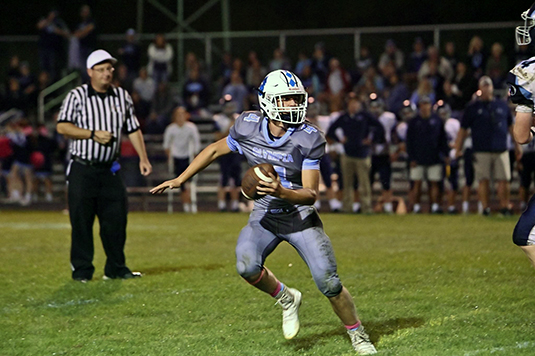 To begin the Olympia High School Homecoming Week a kick-off assembly was held. In this assembly, the School Song competition was first where students competed to see who could be the loudest while singing the school song. The seniors took first with the juniors coming close behind. Slime Time was held after the School Song competition. The contestants for Slime Time were Maddie Conway, Taylor Nowaskie, Michael Bagby, Jayden Kavanaugh, and Mrs. Brown. Students bid on who would get to slime each contestant, the highest bid being $231 from Andrew Litwiller to slime Taylor Nowaskie. The dress-up theme was to dress like your elementary self. 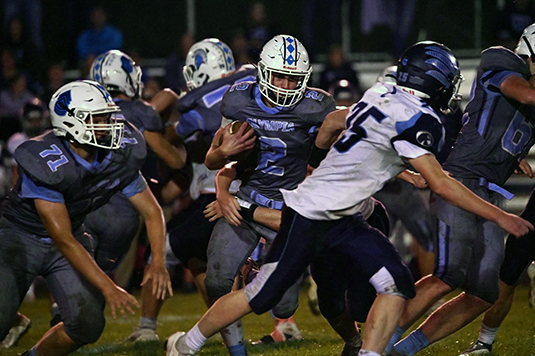 This week was a busy week for the Spartans with Homecoming Week going on and multiple activities having games. Boys and Girls Cross Country ran in the Illinois Prairie Conference meet which was held at Olympia. In this race, the Boy’s team placed second overall. They finished off the week on Saturday with the Metamora Runnin Red Invitational. The Boy’s team got eleventh overall and the Girl’s team got sixth. 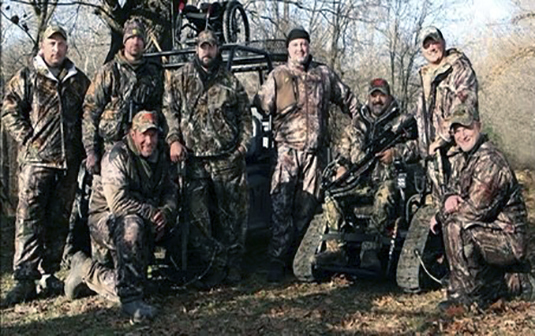 HOOAH Deer Hunt for Heroes is a local 501c non-profit with the mission to give back to wounded soldiers. Four out of the five board members are Olympia graduates. To complete their mission HOOAH provides outdoor activities to these wounded soldiers. This includes events such as turkey hunts, fishing trips, deer hunts, and pheasant hunts. These activities are supervised by volunteers and every aspect is formatted to fit the needs of each soldier. 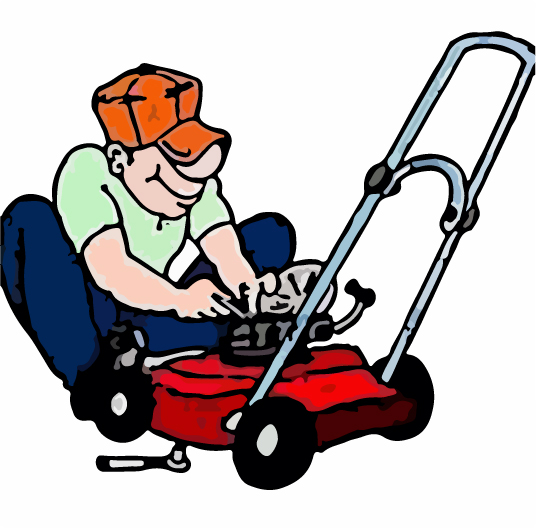 Gordy’s Garage is a local small engine repair shop ran by Mike Fuller. The shop is located in McLean and is specialized in repairing all kinds of small engines. Some examples are lawn mowers, chain saws, weed eaters, and other similar items. Essentially anything that has a small engine on it can be repaired by Mike. 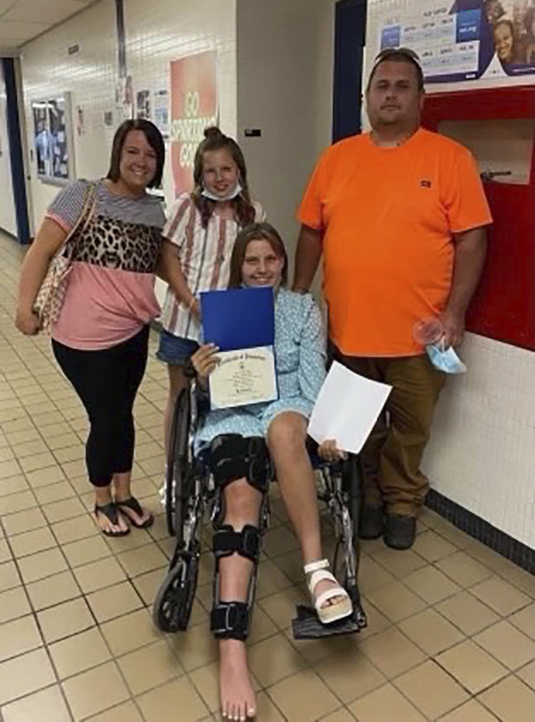 In May of 2021, Payton Rich was at her last middle school basketball practice of the season when she went to do a pivot move and bent her knee backward. This movement resulted in a stretched/swollen ACL and multiple bone bruises. On May 10th, a week after her injury, Payton went to go see a knee surgeon about her injury. Over the summer she spent time resting it, hoping at a chance to play in her freshman basketball season. Payton was in a wheelchair and wearing a leg brace for some time to help in the healing. 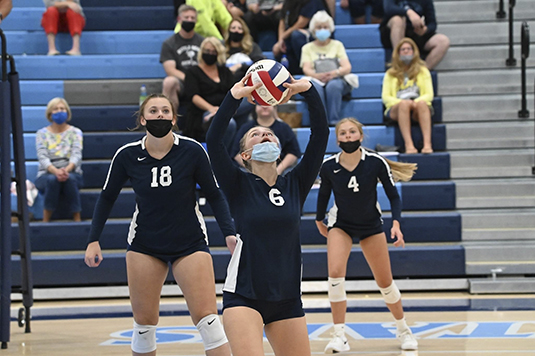 The Girls Volleyball team had a strong week with two wins added to their record. In their first game of the week against Decatur, they won in two sets. The first set was 25-19, and the second set was 25-12. On Thursday against Prairie Central, the team won in three sets, winning the first one 25-13 and winning the third 25-19. Hopefully, they can keep the momentum going into next week. 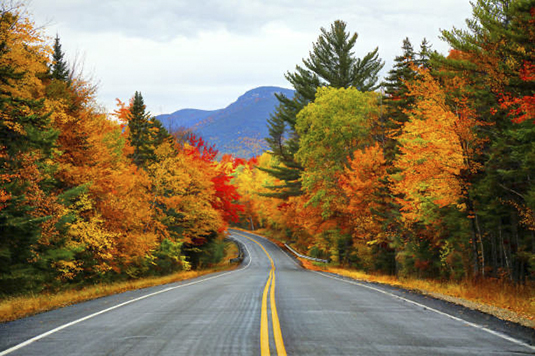 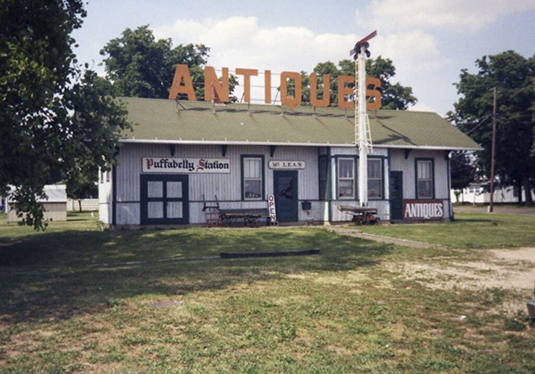 Tom Ludlam is the owner of the McLean Depot Train Shop and has been for 11 years. After he retired from the army, he had an opportunity where he could use the Depot building for a train shop, something he had “in the back of [his] mind to be an interesting thing to do for many years”, so he took the chance. The Depot is owned by the village, but he runs it and the Train Shop together. He loves being his own boss and working in a hobby he has an interest in. 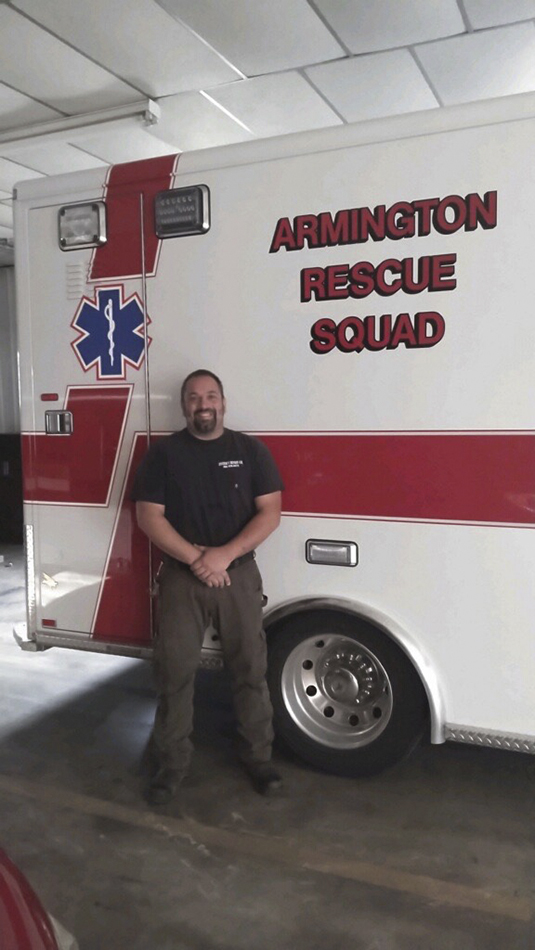 Ryan Sweeney grew up in Bloomington, Illinois. He began volunteering in the Secor Fire Department in 2004, and in 2006 he joined the Armington Fire and Rescue Department. In 2007 Ryan moved to the rescue side of the fire department, and just a little over a year ago he became chief of the rescue department. Overall Ryan has been volunteering and helping those in need for over 17 years. 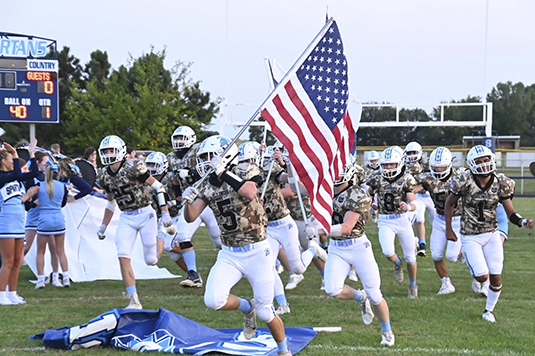 To start off the week, the JV football team got a win 18-8 against PBL Monday night. Alex Olsen led the team, getting a safety to end the second quarter, and a pick-six to end the game. On Thursday the Freshman team beat Monticello 20-16. 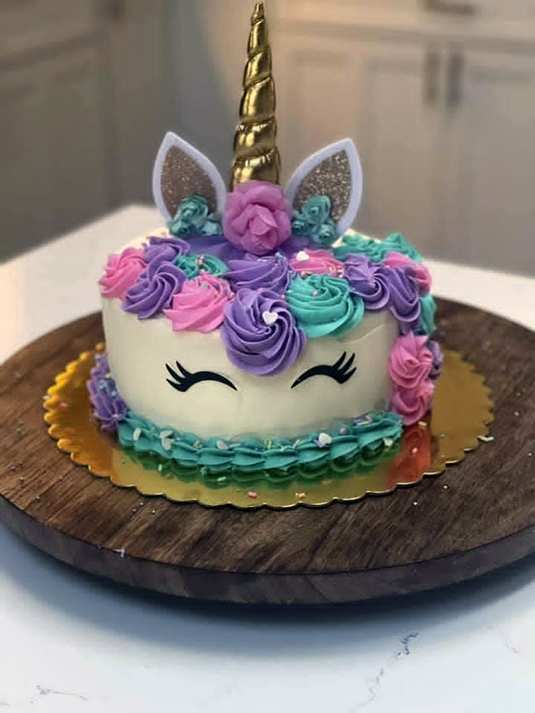 Missy’s cupcakes, cookies, and more is a baking business based in Stanford and run by Missy Gaither out of her home. Missy started this business about 10 years ago because of her love of baking. As an entrepreneur she has turned her passion into a business and one of her favorite parts is being her own boss. Not only this but she loves meeting new people through her work. Missy wants to “grow [her] business and someday have a storefront.”