by Chris Jones
Published on December 2, 2022 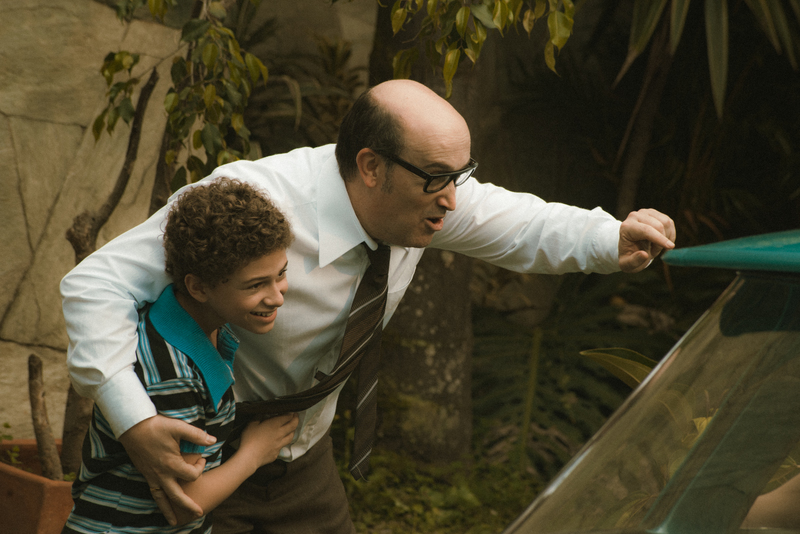 RAVING REVIEW: A beautiful film that oozes style in every scene, covered in visual metaphors from start to finish. They brought together a cast that feels every bit like the real family they are portraying.

Based on the memoir "Oblivion: A Memoir" by Héctor Abad Faciolince about his father, Héctor Abad Gómez, the most significant thing the film had going against it was its lengthy runtime. While there was plenty of information, I feel like director Fernando Trueba could’ve whittled down the story without losing any impact. I can’t speak on most of Trueba’s filmography, but I will never forget his beautifully animated film CHICO & RITA.

There’s no mistaking what the film's goal was; for that, it’s a loving tribute to the source material. So much of this film relies entirely on the sentiment and connections seen throughout; without that saving grace, I feel it would’ve failed to keep even the most adamant fans. This is where the film shines, though, and while I don’t know if it was intentional, it could’ve been an interesting testing of the waters.

I’m not one to point out cinematography often; it’s not that I don’t appreciate it, but it's because I think good cinematography should almost go unnoticed. The use of color and black & white filming was blatant but worked so well; without it, you may be questioning what you were watching, or more importantly when you were watching in their timeline. The cinematography was the focus here; without question, some of these scenes became almost hypnotic because you were drawn into the experience of the scene and the dialogue of the characters on screen.