Always Think About the World Around You Through Others Eyes 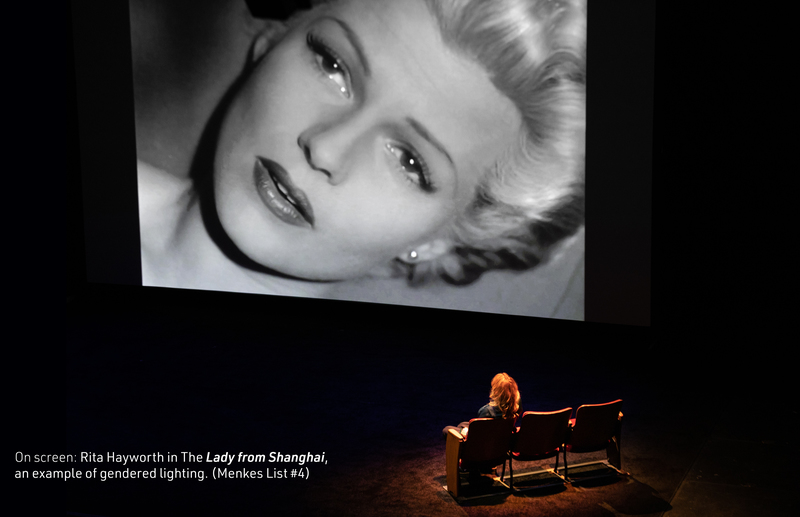 RAVING REVIEW: A documentary that made me question my understanding of film, right or wrong. I had to ask myself questions I otherwise had avoided in my years of watching the neverending list of movies I’ve seen.

If you’re unaware, I am a 40-something male; I felt it was essential to be transparent on this as the subject of this documentary isn’t mine to question. Let me first say that I do believe that the film suffers slightly from a one-sided view; I say that with all of the best intentions. I don’t say this as a hateful male attempting to “mansplain” the subject but as an individual who is always trying to better themselves. Outside of that, I will do my best to cover the rest of the film from an unbiased point of view.

Simply put, this documentary exists to accomplish something easier said than done, pointing out the inherent power struggle and gender bias in film. You would have to live under a rock or legitimately have no understanding of the last 100+ years of inequality in film. I made the mistake of reading a few other reviews, and while I wish what I had read would be shocking, I was expecting it. The comments were almost predictable based on those reviewing. The insufferable amount of bias was more than evident; while I don’t want to bring politics into a film review (even one that covers some), I felt it was the best parallel.

The film uses historical examples to show director Nina Menkes's points throughout the evolving story. So many examples used throughout are ones I had watched in my past without thinking twice about what I was watching on screen. We, as an audience, have become numb to what we see on screen. That feeds into precisely what is being explored in this documentary.

I’ve (especially in the last 5+ years) prided myself in educating myself and opening myself to see other's points of view. While ultimately, I don’t think this experience will change my viewing habits, I don’t think that’s what the film was meant to do. It was to bring attention to the subject and make you think critically about it. Moments after I finished the movie, I was scrolling through Instagram and saw a scene from FROM DUSK TILL DAWN that I had seen multiple times before, but I took pause and noticed things about it that had never stood out to me before.

To better yourself as a person and as a film viewer, you must learn and view things through others’ experiences, not just your own. For that fact alone, this will, without a doubt, become one of my favorite films of the year.