Innocent or Guilty, Do Her Words Make a Difference 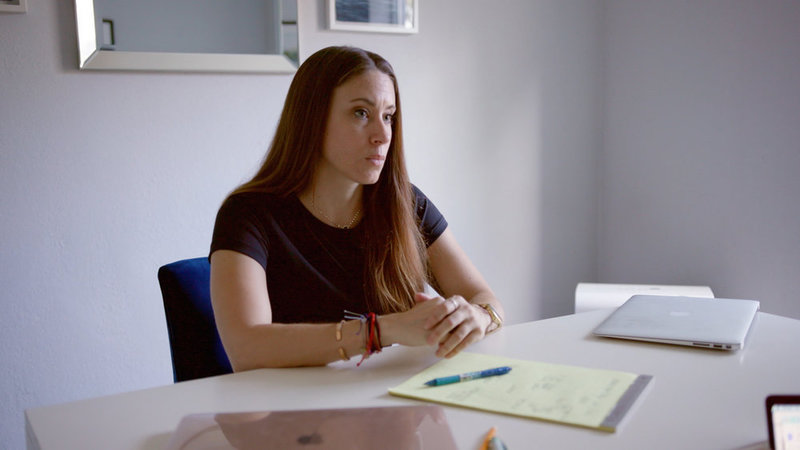 RAVING REVIEW: Unless you’ve lived under a rock, you’ve likely heard of Casey Anthony, a well-known name, for all the wrong reasons. Is that fair, though? That’s what this three-part docuseries looks to shine some light on.

This was a complex series to watch, made even more difficult if you have any preconceived ideas about what Anthony was guilty of. In short, Anthony’s daughter Caylee went missing in 2008, and the story only gets more confusing and convoluted from that moment on. We’ll likely never know what happened to Caylee.

We know that Casey has had 11-plus years after being acquitted of murder to get her stories in line, and that’s what we hear in this series. I would genuinely be curious to hear from someone who didn’t know anything about this case and their opinion after watching this. For the same reason, I wouldn’t be on a jury for this case; it’s the same reason I had a hard time watching this with unbiased eyes.

To Casey’s credit, she has admitted her wrongdoing and the countless lies she told. From that point on, the story evolves and almost takes a life of its own. While I don’t know how I feel after watching this, I know that if the story being told has any hint of truth, there’s much more to uncover here.

When this trial took place in 2011, social media was blooming; the world had never seen anything like this. When O.J. Simpson went to trial, it was a different world; while televised, we have no clue how differently public opinion would’ve been had social media been around.

This is probably one of the most confusing situations that I’ve ever watched a documentary on. There are so many holes and unknown facts about the case, so many lies, and so many situations between Casey and her father that there’s no way of knowing what is and isn’t fact. Sadly Caylee paid the ultimate price, and in the end, her murderer is running free (whoever that is.)