The Earlier Days of the Internet Were No Better Than Today 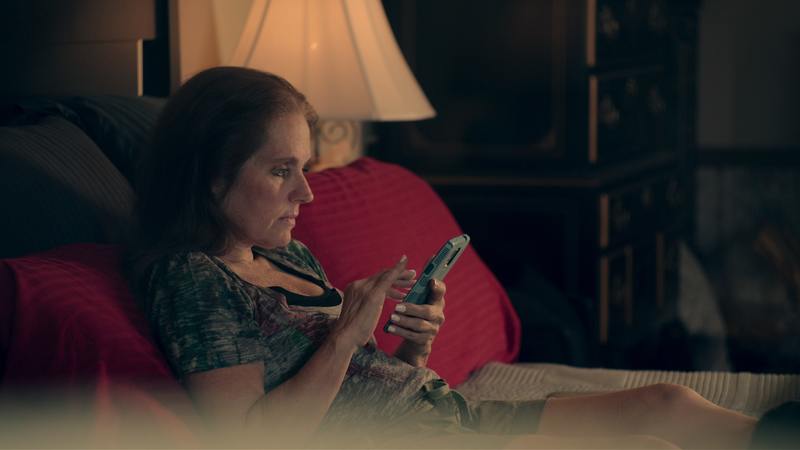 MOVIE REVIEW
The Most Hated Man on the Internet

Documentaries can be hard to watch sometimes, especially when they cover subjects that are hard to watch. On the surface, this story is about a despicable human being. Although, it's more about the women who found the path to fight back against him—specifically Charlotte Laws and her passion for protecting her daughter.

I debated if I wanted to mention his name; initially, I didn’t want to give him the credit he wanted. However, upon thinking about it, the shame that people like him will end up with is more potent than the benefit they get from having their names mentioned. People like Hunter Moore need to continue to be exposed and their terrible stories told. He was a self-proclaimed “professional life ruiner” and proud of it. In the 2010s, he rose to popularity with a website that was, unfortunately, incredibly successful called IsAnyoneUp.com, which allowed people to post photos of anyone anonymously. This quickly turned into what was dubbed a “revenge porn” site because people used it to share compromising images of exes and, ultimately, people they didn’t even know.

The issue with Moore was that he thought he was untouchable and could do whatever he wanted. He laughed in the face of law enforcement because, at the time, the laws weren’t very strict about posting others' intimate photos without their permission. Thankfully because of Charlotte Laws's tireless effort, 48 of the 50 states have put laws against this. Unfortunately, people still get away with it because of the effort it takes to prove wrongdoing behind it all.

Ultimately, I don’t feel the pathetic slap on the wrist that Moore got was near punishment for his crimes. He served two and a half years in prison, had a $2,000 fine, and paid $145.70 in restitution. He was released from prison in 2017. The only silver lining is that Moore initially agreed to partake in this documentary but backed out. The team behind the film decided to use his name and images anyway (the ultimate irony.)