The Soundtrack of America? or Is It... 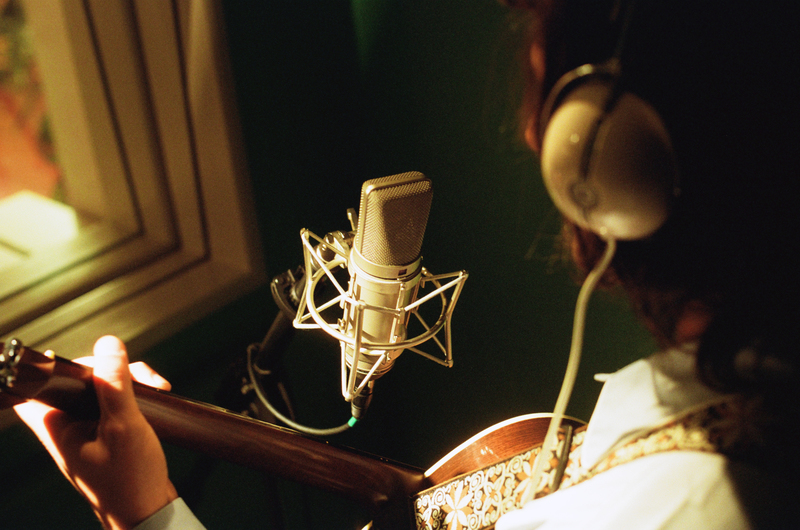 Don McLean in The Day the Music Died: The Story of Don McLean’s “American Pie” streaming exclusively on Paramount+. [Photo Credit: From the Meteor 17/Paramount+]

This film had the right idea but just seemed to miss the mark with its story. While I respect the song “American Pie” and everything it’s accomplished, the documentary seemed a little out of order. The story was about not only the song's creation but its inspiration (a plane crash in 1959 that killed early rock and roll stars Buddy Holly, The Big Bopper, and Ritchie Valens.) It indeed was “the day the music died” and will forever be immortalized in the history of music.

I love documentaries; learning about essential things in history is a passion of mine. So when I saw this come up, I was pretty excited. There wasn’t anything wrong with the documentary; I felt I wanted more from it. Maybe I knew too much about the song's history and its importance in the landscape of the history of America. I will admit I find it amusing that so much effort is put into the story behind the lyrics. McLean previously said that he would never reveal their meaning; in 2015, he changed his tune, and now in the documentary, he goes on a complete story about them.

I will admit that the story behind the album cover was fascinating, and McLean’s accounts of how he felt when he saw that the tragedy of the song had occurred. Ultimately people will always come to their own decision when they dissect the meaning of a song. Some will take it as a patriotic love song to America; others will say the opposite. No one was in the head of McLean when he originally wrote the lyrics, so in the end, the meaning can be whatever you want it to be.

Some will see 2.5 stars out of 5 and instantly think that means I hated the film. However, I’ve covered this previously; my scale is very mathematical. I feel a .5-rating is the lowest I can give and describes the worst of the worst. A 5-star rating is the best of the best; I think most people agree with me there. Where things differ is that I believe a 2.5-star rating is right in the middle (mathematically speaking, it is.) That has just always made sense to me, so this is a film that I didn’t love or hate.