A Story That Defies the Period It Was Made During 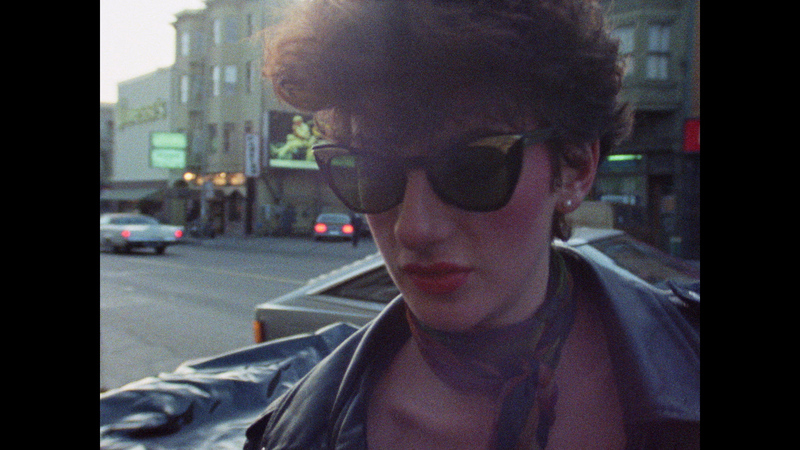 What an experience! I’m still trying to digest everything I saw; a film from 1986 blew my mind. I wasn’t expecting this by any means, which made the entire experience much better! The rawness of the film made it an experience I’ll never forget; of course, it was added to by the fact that this was entirely a product of its time.

The film features both Tigr and Sharon Mitchell, Tigr is the fresh newcomer, and Mitchell is the savvy veteran. This isn’t a gratuitous look that looks to offend those with conservative taste. Although there are a few scenes with nudity, as a whole, the film is more about the story and the challenges these women faced in an industry that has so many challenges.
One of my favorite aspects of this film is that it’s empowering while still showing the darker side of things. Director Juliet Bashore “insists women aren’t forced into pornography.” I think this film tells so many stories, and ultimately that’s one of the most important. It shows the power that women gained in this field. It has only multiplied in the present day, making this film more of an essential piece of history.

The entire film is raw, gritty, emotional, and moving, keeping you on the edge of your seat and pushing the limits of what is often considered inappropriate to some. It’s a battle cry of empowerment and a call not to criticize those in this industry; that was the point when it was released originally and is just as important today.

There is a feeling throughout the film of you being on the outside watching the story unfold; however, you’re simultaneously part of the story as well. So while this is classified as a drama, I will continue referencing it as the “psychodrama” that Bashore calls it throughout interviews. The timing of this film being brought to a larger audience is perfect! It may be 36 years old, but the stories it tells are just as important today.