An Intimate Portrait Unlike Anything I've Seen Before 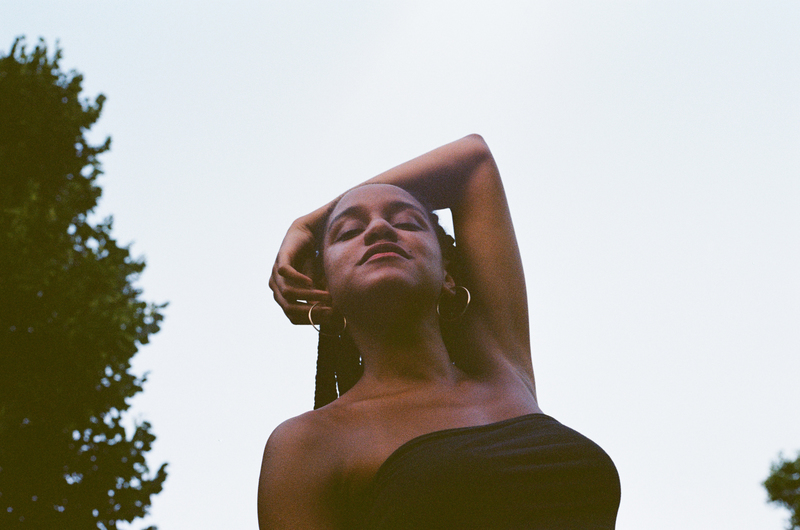 Passion, dedication, perseverance, and strength are just some words that came to mind while watching the newest film from NEON. I was floored in the best way possible, and I was honestly expecting a movie that got a little artsy and instead had an experience I’ll never forget. This is a story about the director/writer and star of the film Rebeca “Beba” Huntt and the trials of life.

I could probably meet my quota of words by literally just listing off all of the adjectives that describe Rebeca Huntt. She is a truly remarkable woman who put herself on display to show the story of this Afro-Latina woman pushing through the struggles of a life stacked against her. The film is as much a story of her survival as it is a journey of poetry helped along with a soundtrack that no one will be able to forget.

I think this may be one of the most personal statements I’ve ever heard from a director “BEBA came out of an intense curiosity about my relationship to being alive.” There is no holding back; the film portrays her life and who she is at the core of it all. As Huntt points out, film was the only medium suited to tell this story, the only medium that would allow her to use all the forms of art that she loves. From other films that inspired her and “saved her life” to the incredible soundtrack.

The film itself was shot on 16mm film, which added so much to the overall visual style. Huntt mentions that there was no other option, and after seeing the results, I couldn’t agree more. I think that film, in general, is and will always be the best medium to shoot a movie on. While digital is getting there, it's not even remotely close to offering the same warmth and human connection that film does.

There’s a specific scene in the film that made me uncomfortable but make sure you watch the movie in its entirety from the start through the credits, and you’ll learn more about this scene. It’s the only scene in the film that was indeed staged, and in doing so, Huntt told everyone to “be the worst version of yourself.” The unease truly showed on the screen as I instantly recoiled myself at that conversation's power.

In conclusion, this is a film that will always stick with me, something that is so innately personal and has a message that we all need to hear. When you get the chance, check out BEBA, you won’t regret it.