A Remake of a Remake With Its Own Unique Charm 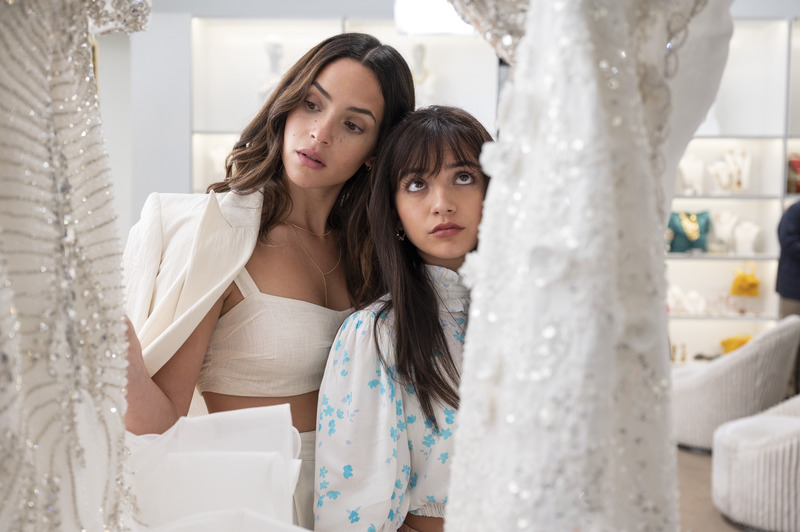 MOVIE REVIEW
Father of the Bride

Each version has added to the story, making its unique impression on history. I was most familiar with the Steve Martin version but knew the other existed. This version's cast was impressive because they focused on more of an international scale. There's solid coverage of some great actors, including Andy Garcia, Gloria Estefan, Adria Arjona, Diego Boneta, and Isabela Merced (previously known as Isabela Moner) and future.

The story focuses on a marriage between Garcia’s daughter and an “outsider” who doesn’t quite live up to his preconceived standards. While this was a familiar story, thanks partly to it being a remake, it was also impressive enough to stand on its own. Especially Isabela Merced (DORA AND THE LOST CITY OF GOLD, SICARIO: DAY OF THE SOLDADO) steals the screen whenever she has a scene. I’ve been aware of her acting from 2017s TRANSFORMERS: THE LAST KNIGHT, but I think she’s only steadily improved with each role and genuinely grown into an excellent actor.

The rest of the cast, with a few exceptions, was solid as well; I never once sat back and thought I knew exactly how this would all play out. The interactions between characters felt so natural that they felt like family at times. Andy Garcia (OCEAN’S ELEVEN, THE GODFATHER: PART III) has always been my favorite, and he reminds me of the old Hollywood character actors. The latter could easily switch from a mean role to a loving father between scenes without missing a beat.

Overall, I feel that this honored the line of films that came before it but not quite enough to surpass the 90s version. This will be a solid recommendation if you’re looking for an enjoyable comedy with some twists and turns. There’s just enough drama to keep the film grounded but not so much that anyone would find it truly depressing.