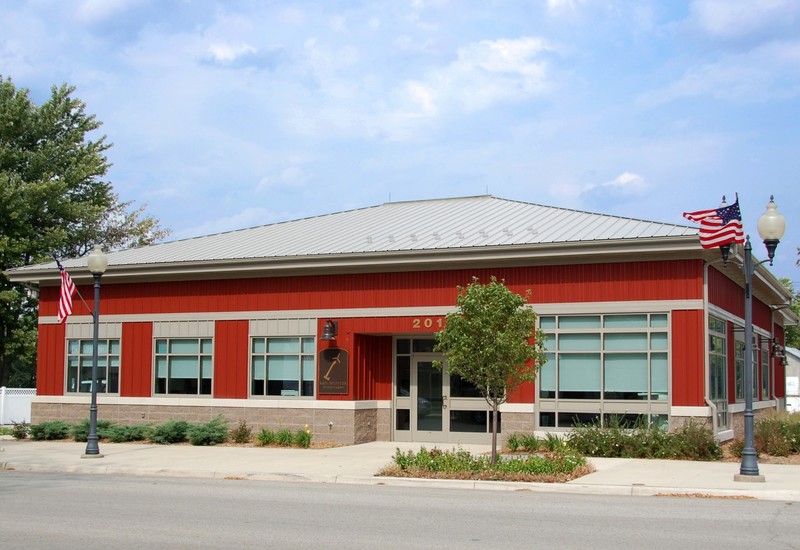 Tazewell County residents gathered at the Tazewell County Justice Center in Pekin on Wednesday and Thursday of last week to voice their opposition to the proposed windmill farms, known as the Rail Splitter 2. Since the proposal of the windmill farm, an opposition group has formed, known as the United Citizens of Tazewell County (UCTC). As part of their efforts, the UCTC has hired counsel who was allowed 90 minutes to make opening statements on Tuesday evening. During that time, the attorney spoke about the important issues as seen by UCTC. In short, these issues come down to the distance between homes and each individual windmill, along with wanting improvements made to sound limits, shadow flickers which results in a strobe light effect to those who may live in the shadows of windmills, along with addressing the red strobe lights that rest atop the windmills. The group hopes to succeed in being granted a moratorium on development, to grant more time for further research into the impact the windmill farm will have on local residents.

UCTC counsel laid these concerns out in front of a packed crowd and then fielded questions from Tazewell County government, such as the zoning board. Following the Q & A, a recess was called and those inside the Justice Center were surprised to see that a TV and chairs were set up outside to accommodate the overflow of citizens who attended the meeting. As I took a seat outside, the next phase of the meeting began: the rebuttal from EDP Energy, the company behind the proposed windmill farm. The group of representatives were sworn in after introducing themselves and telling the room where they are from. From my spot, sitting outside, there were many remarks about the fact that all the representatives were from the Chicagoland area. “They don’t even live around here! Can you believe that?”, one resident, who asked to not be named, said to me.

During their rebuttal, group representatives mentioned economic incentives the windmill farm provides, along with addressing decommissioning concerns, and claimed that updating the current energy ordinance would essentially nullify “state of the art” developments that have occurred in the industry since the ordinance was last updated in 2009.

Wednesday evening, it was time for the general public to be heard. 36 residents signed up to speak their minds, with some siding with the UCTC while others saying that they’ve had positive experiences with the Rail Splitter 1, the first windmill farm in the area.

A final decision on the issue is expected at the last meeting which is being held at 5:30 P.M. on Wednesday, June 15th. Anyone who would like to attend is encouraged to show up at 101 South Capitol St.