One Man's Story Can Tell You so Much 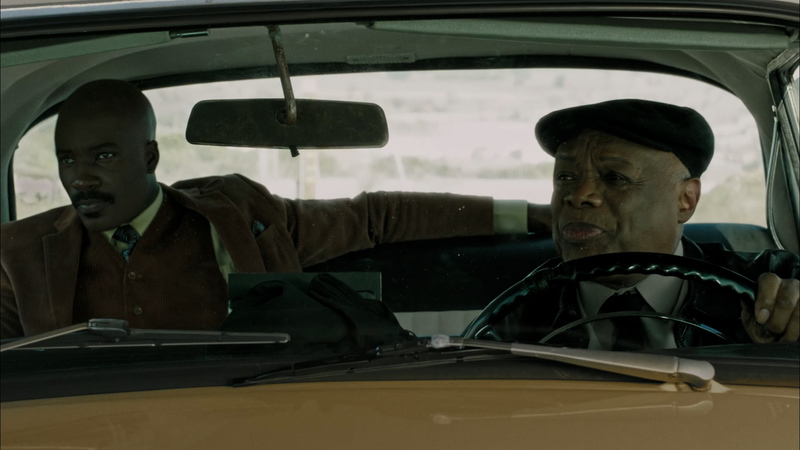 The best movie experiences are always a complete surprise, and I’M CHARLIE WALKER is one of those cases. Although I’m not sure what I was expecting, I got a riveting true story about a man who was the definition of determination and was ready to prove all his doubters wrong.

Charlie Walker himself approached director Patrick Gilles to “take a shot” at telling this story. Honestly, Mike Colter’s (LUKE CAGE) performance as Walker in the film sold it for me. He gave this character, who I wasn’t familiar with, a life of his own and was able to sell him as a story that one could relate to. The more films I review, the more I wish that I had been able to learn history through cinema (while possibly not always 100% accurate, I feel like I take in so much more.) I love when a film can tell one person's account and keep you intrigued. It’s hard enough to tell the story of an event in time or a group of people, but the story about an individual can quickly start to drag.

The film itself was a pretty simple story, what can one man accomplish when he knows everything is riding on it. I appreciated that the film didn’t pull any punches when telling the story; showing the struggles and Walker’s determination to overcome them made it that much stronger. They could’ve taken the easy route and made it seem like this was an easy journey, but instead, they showed the adversity he faced.

Some other familiar faces in the cast included Emma Caulfield Ford (WANDAVISION, BUFFY THE VAMPIRE SLAYER,) Monica Barbaro (TOP GUN: MAVERICK, UNREAL,) and Dylan Baker (TRICK ‘R TREAT, SELMA.) Ultimately as I had mentioned before, Colter made the film for me. They were helped along by Gille's fantastic direction and a powerful cinematic experience. The film takes place in the 70s, and I truly felt that from the incredible sets and the overall look of the film.

I adore Shout Factory's physical releases, so when I found out this was a film done by Shout! Studios (their filmed entertainment production and distribution arm). I was incredibly excited. If you’re not familiar with Shout Factory, I highly recommend them; they have saved many incredible films and TV shows and given them to a broader audience.