I Guarantee You Haven't Seen Anything Like This Before 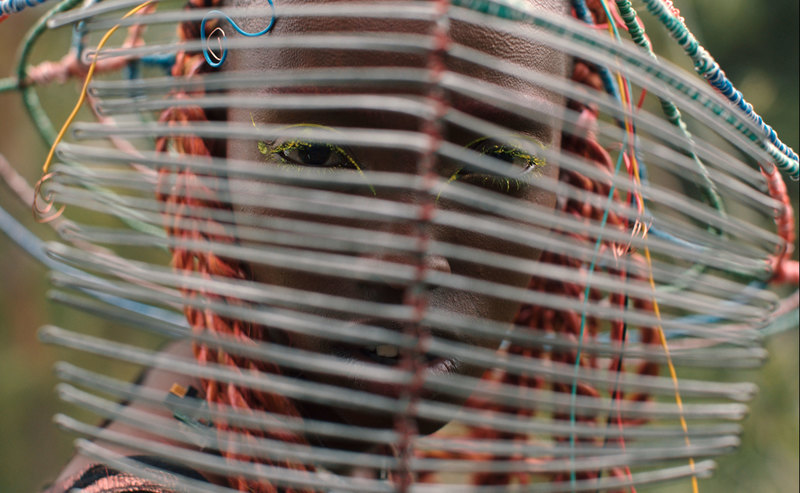 Wow, I’m not sure what I just watched, but I know it was an impressive achievement. If you’re looking for a unique experience unlike anything you’ve seen before, then this is the film for you! For those of you that have read my reviews previously, you’ll know that I attempt to go into every movie I watch blind (meaning that I don’t traditionally research what they are about.) I believe this gives the purest viewing experience because you get to enjoy the story unfolding in front of you.

While I would be lying if I said that I loved this film, I would also be lying if I said I didn’t appreciate what the team behind it was going for. Reading the official synopsis is almost outside my understanding; unique technical terms describe this project. However, one section caught me, and I can’t think of a better way to describe it (slight spoiler ahead.) The film is described as “a sci-fi punk musical,” and while that may sound a little odd, it’s done so that it almost feels like a natural progression.

Director Saul Williams had a vision, and he stuck to precisely that. I remember starting the film and thinking it would be about the indigenous people that the film began with a focus on. While that was true, the surprise came not too long into the movie when what you think you knew, you did not. I left that vague intentionally because if you’re going to see the film, I want you to experience these moments the same way I did.

I can’t remember the last time I watched a film that I 100% believed I was watching was actual documentary-style footage. While there was plenty of dialogue, the film itself felt so natural that I would often find myself just appreciating the gorgeous imagery on screen. I know that I didn’t rate this extremely high, nor did I say that I loved the film, and ultimately that’s okay. We won’t all love the same things. If we did, cinema would almost be pointless and, in turn, would be incredibly dull. Thankfully one of my favorite parts of cinema is that two people can sit down and watch the same film while simultaneously having two entirely different experiences.