If You're a Fan of Music, This Is a Must Watch 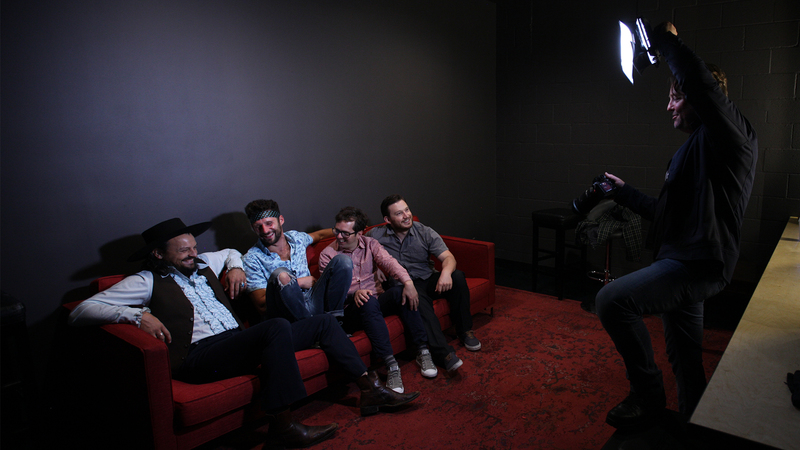 At first, I assumed this was a documentary about one band (The Matches) and their subsequent rise, fall, and relatively regular reunions. I was partially correct, but also, there was so much more to uncover here. The film itself was a story of The Matches with interviews from band members Shawn Harris, Jon Devoto, Matt Whalen, and Justin San Souci; however, it was so much more. Interviews with icons such as Mark Hoppus (Blink 182), Nick Hexum (311), Tom Higgenson (Plain White T’s), Warped Tour founder Kevin Lyman, and Justin Pierre of Motion City Soundtrack gave the film a rounded feel that helped highlight the other topics brought up throughout the film. Everything from the struggles of life on the road to the pitfalls of signing with a major label and everything else in between.

Director Chelsea Christer previously had two short films (SIERRA, WE’RE JUST LIKE YOU) to her credit before embarking on a journey to tell the story of The Matches back in 2014 during one of their reunions. Such an essential film in the history of music had a long-fought trip to be made. Christer credits the incredible fanbase of the group for helping two separate Kickstarter campaigns.

If you love music, there is something in this film for you. The film covers the story of the rise of digital music from Napster to fully digital albums. Easily one of the most telling music documentaries I’ve seen (and yes, I’m biased because the film covers my growth and love of music adjacent to the story being told.) It’s truly a story within a story; while The Matches' journey is the focus, the part that caught me was how their rise was also a lesson on the world of music we don’t often see.

The band pointed out that friends and family saw them touring, making videos, releasing CDs, etc., and assumed they were doing great financially. Yet, they mainly were broke because of the logistics involved in the music industry. I can’t fault the general public for assuming this, as I would’ve. My thought was if a band was out doing all of these things, that they were reaping the rewards for it. Sadly that isn’t the case, and it makes you wonder what the music scene would look like if it were a little more level of a playing field. What if bands that created great music succeeded because of that and that alone!