Remembering Those Who We've Lost 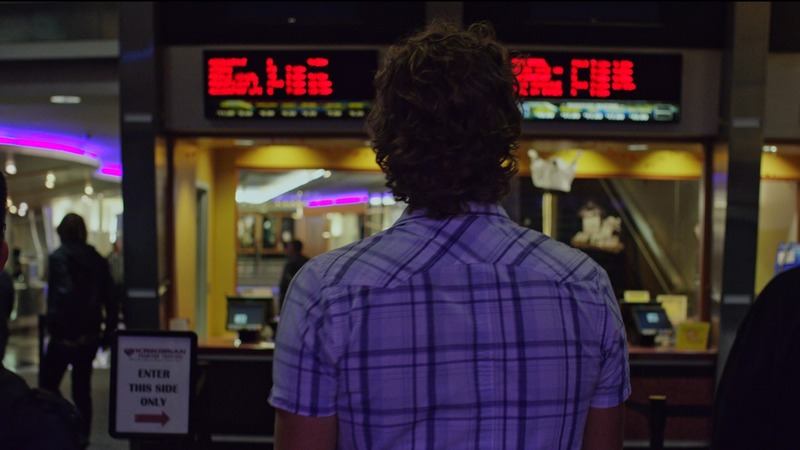 This Wednesday, April 20th marks the 23rd anniversary of the first mass shooting that really hit me, it was 23 years ago that two students shot and killed ten others and then committed suicide at Columbine High School in Colorado. Thirteen years later tragedy struck Colorado again when a shooter killed twelve people during a midnight screening of THE DARK KNIGHT RISES at an Aurora movie theater. This film was written by, directed by, and stars Tim McGrath, one of the survivors from that night.

These were both days that I vividly remember, seeing the news reports, reading the stories, and remembering the heartache that I felt when I saw what happened. I was in High School when Columbine happened and had planned on seeing THE DARK KNIGHT RISES in theaters soon after Aurora. I remember in 2019 when JOKER came out, I pulled into my theater's parking lot (in a very small town of 16,000+) and there were two armed police officers parked outside. Immediately I had flashbacks and remembered those terrible days.

While I was touched personally by remembering these, Tim McGrath was at the Aurora shooting. I can’t imagine what something like that could do to you, I imagine that creating this film was somewhat therapeutic for him, an act of healing in a way. It was a very unique film as it wasn’t a documentary and it didn’t just focus on that night. It also paid tribute in what I thought was a unique and very thoughtful way to several other mass shootings that happened over the years.

I would most definitely recommend checking this out, it gives such a unique perspective on something that will forever be part of America’s history. I believe that talking about these tragedies will ultimately help us heal and hopefully help keep the conversation moving forwards as we figure out how to keep everyone safe.

I won’t mention the names of those responsible for these heinous acts but I will mention those who paid the biggest price of all, their lives.

The sad reality is that these are just the victims of two mass shootings. From 2009-to 2021 1,363 people were killed in mass shootings across the US. In my opinion, we as a country still aren’t even close to making the changes necessary to change this story. No one is trying to take the guns, we’re trying to make common-sense gun laws that will help prevent these unnecessary acts.

Visit https://everytownresearch.org/ for more information on how we can make a better tomorrow.

A big thanks to dominion3 Public Relations and From Lake Creek Entertainment for the film.