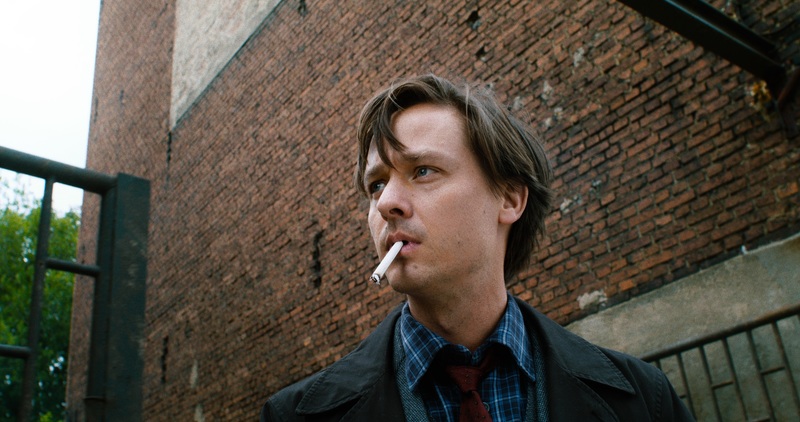 So this film is an experience; there’s no other way to put it. Not for the light-hearted. It’s more of an experience than your average film. Coming in at almost three hours, you must be invested in something like this, although it’s not asking a lot. Honestly, this is probably one of the most unique films I’ve seen in years. It’s not for everyone; I mean, rarely are three-hour-long drama/romance films that the general audience is ready for.

The synopsis of the film on IMDb is pretty simple “1930s Berlin. Dr. Jakob Fabian, who works by day in advertising for a cigarette company and by night wanders the streets of the city, falls in love with an actress. As her career begins to blossom, prospects for his future begin to wane.” That gives you a basic understanding of the film without diving into what makes this story unique.

While the film is unrated, I would probably have it as a hard R rating for visual content; not a movie for kids. Not that I think many kids would want to watch this, it’s dialogue-driven, which is more easily digestible as an adult.

One of the unique parts of the film is that it had a perfect look to it; as it took place in the 30s, it felt like an old film (maybe not from the 30s), but the grain and color balance gave the film a unique feel that lets you buy into the natural feeling of being there. The film tackles being yourself and being true to the person you want to be.

A very artistic film, which I’ll openly admit I’m usually not a huge fan of; however, in this case, I was glad to be proven wrong. The film's story was enough to keep you hooked, even though the slower burn moments. The gorgeous cinematography and film locations gave you an overall experience that won't soon be forgotten.

This is easily one of the most in-depth films I can remember seeing recently. Each scene leaves you deep in thought about the haunting nature of the film. Genuine and beautiful, a period piece that puts you into the movie through the moments of deep dives into the character studies throughout.

A huge thanks to Kino Lorber and Kino Now for allowing me to screen this thought-provoking film.