It Takes More Than an Interesting Topic to Be Appeaing 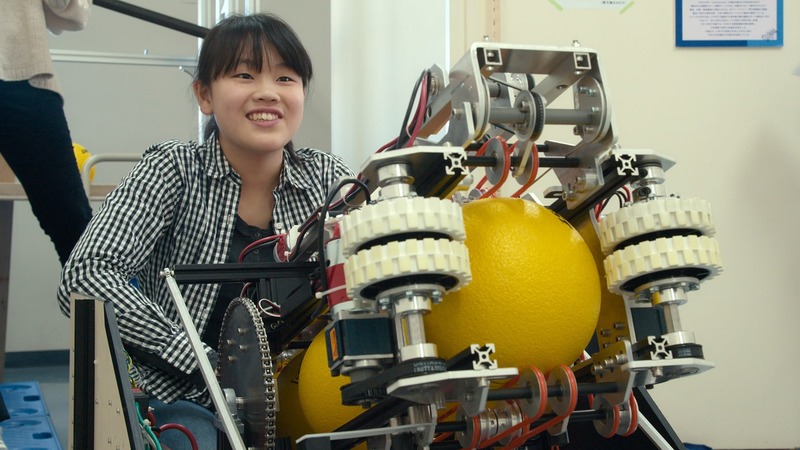 I had a lot of hope leading into this, the subject of the story touched close to home, but in reality, the execution failed miserably. Especially being a Lucasfilm, Ltd. production, I had higher hopes. Ultimately this felt like it was more of just a filler thrown together to add a new title to the Disney+ catalog.

The film is a pretty simple concept, “Four teams of teenagers from around the world prepare for the 2020 First Robotics Competition, but in a year like no other, the kids learn that there is more to the competition than just robots.” The issue is that the film didn’t know what it wanted to be; it felt like the editing was all over the place and, in doing so, made the entire film a messy story.

The excitement for the teens and their accomplishments was overshadowed by the story's focus not being able to keep it where it should be. Overall I’m pretty impressed with Disney’s factory of pumped-out documentaries that they can pump out one after another.

This was a random watch, so I didn’t have high expectations. I can’t give it a suggestion to watch, though, even just as a time filler. Not every film can be a home run, but there's something about watching a documentary like this after the Oscars. Although I disagree with the movies nominated for documentary, they are arguable some of the highest quality.