What Would You Do to Survive 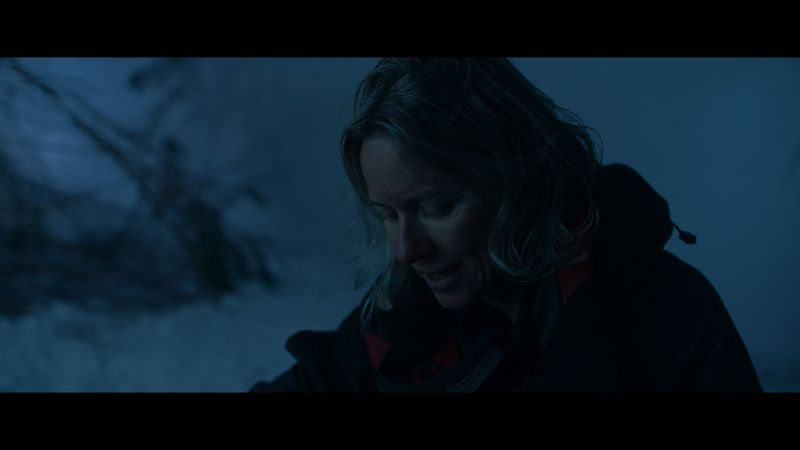 I need to say that Naomi Watts is the absolute queen of anxiety-driven disaster films. In 2012 she had a starring role in “The Impossible,” a film that has stayed with me because of the sheer level of suspense and panic seen on screen. That was thanks to a tsunami; now, she takes on what is arguably one of the most intense and well-done blizzards that I’ve ever seen on film. It’s not every day that a movie can get to me, but something was so unique about the level of fear and unease seen throughout this.

For a disaster film to succeed, you can’t just put the characters at risk and hope the audience will care. You have to make the audience invested in the fate of the characters care about their stories and their journey. This came almost without effort here; I was lost in the story and truly felt like I had an interest at stake while watching the battle unfold on screen. What makes this even more substantial than the film we’re seeing is based on a true story. Your thoughts and feelings for the character on screen are mirrored because of the reality that this was someone's life; it wasn’t made up for the screen but given another life because of someone's experiences.

Survival is a base instinct that most sentient beings have; this film challenges those thoughts with a balancing act between someone who wants to survive and someone who has given up on the idea. A movie like this can only work if the cast works well together; there are a lot of disaster films like this but only have a single character as the focus. That’s not the case here; we have more than one character, which means that they have to work together, and if their portrayals are off, you might lose the connection or the passion for one of them to survive. How the film handles this, in the end, is not what you’re expecting in any way.

The ultimate race in most thrillers is time; you have to fight time to make it to the end. The obstacles in your way ultimately make it harder for you to beat time, and this film is no exception; that would probably be my only knock on the movie as a whole. It takes Murphy’s Law to an exponential degree. While I have no understanding or idea of what it's like in a situation like this, I would’ve liked to see some near misses instead of one tragedy after another. I don’t know if that makes sense, but at the same time, I guess that the film wouldn’t have had the same level of anxiety without the constant danger and struggle.

Malgorzata Szumowska directed this film and captured raw emotion with ease. I can’t imagine filming in these environments. I’m sure there was some CGI; however, some of the film had to be done in these conditions or through practical effects. Otherwise, it would have lost the level of believability that it had throughout.

I’d like to give a massive shoutout to Ginsberg Libby and Bleecker Street for allowing me to view this fantastic film.