by Taylor Huffington
Published on November 21, 2021 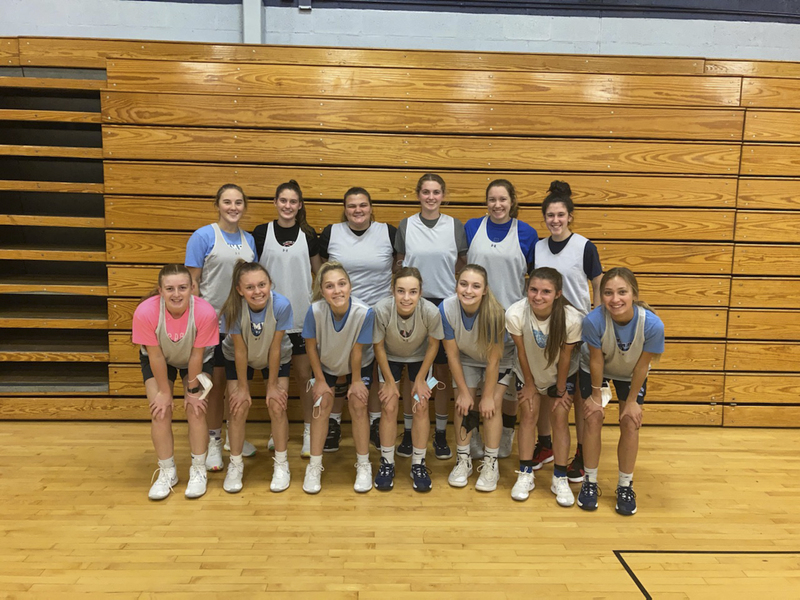 In these next coming weeks winter sports at Olympia are beginning to start. The Girls’ Basketball team started their first week of games this week, coming out of it with a win and loss for both the Varsity and Freshmen teams. The Varsity team played TCSV on Monday and won 57-29 and then played Mt. Pulaski on Tuesday losing 45-54. The Freshmen team played Metamora on Tuesday and ended up losing  20-45. They finished their week off on Thursday playing Lincoln and winning the game by four points. The JV Girls’ team hasn’t played yet, but so far the girls are off to a good start. This weekend the Varsity team has a tournament at Clinton and then they will play Athens on Monday.

The Boys’ Basketball team doesn’t kick off their season until Wednesday where they will play El Paso Gridley. Throughout next week they will play Roanoke Bensen on Friday then East Peoria on Saturday. Hopefully, these games will be great starts to their season and they will come out with some wins.

The Boys’ Wrestling team also haven’t started their season yet, and won’t until the 27th. They will compete in their first meet of the season on the 27th at Illini Bluffs High School. The Boys’ Swim and Diving Team have a ways to go before they start their season, their first meet not occurring until the 9th of December. Until then the boys will be practicing and preparing for a great season.