by Erin Dederich
Published on November 21, 2021 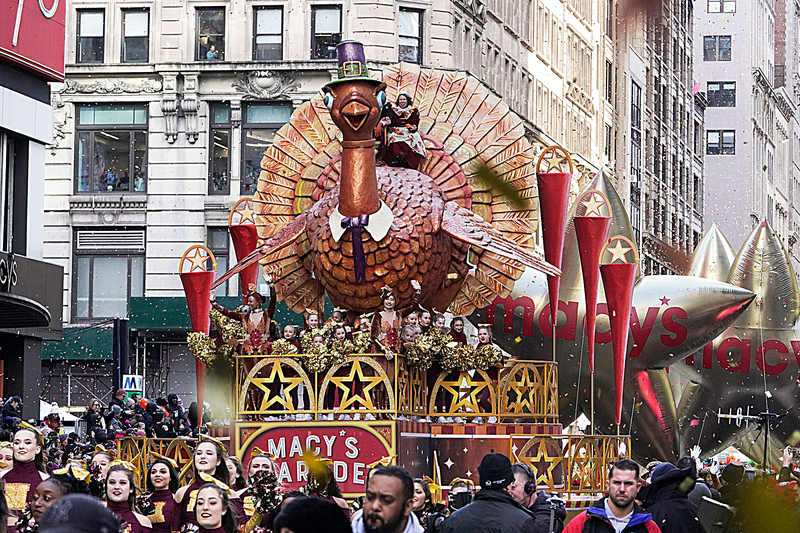 Thanksgiving is a national holiday observed only in the United States. In 1621, the Plymouth colonies and Wampanoag people had a huge autumn harvest feast recognized as the first Thanksgiving celebration. Then, everyone else in the United States started having similar gatherings. Eventually, President Abraham Lincoln proclaimed Thanksgiving as a holiday to occur on the 4th Thursday in the month of November. This year it is celebrated on Thursday, November 25th.

In the beginning, settlers came over from Plymouth, England, to the new world on the Mayflower ship. When they arrived in the New World, they were greeted by tribes and Native Americans. The new colonists had to adapt and learn how to live in America with the various environmental conditions and agriculture. One of the previous tribes taught the Pilgrims how to grow corn, use maple trees, catch fish, and avoid poisonous plants. The Pilgrims had their first successful corn harvest produced in November 1621. To celebrate, Governor William Bradford brought all of the people together to have a feast for three days. This was America’s “First Thanksgiving.”

Parades are also a big part of the Thanksgiving tradition. The biggest parade is hosted by Macy’s department store in New York City. This is the largest parade ever with 2-3 million spectators, a 2.5-mile route, and an enormous television audience. An afternoon NFL football game also brings people together for a competition of sports. Another strange tradition is that the president of the United States pardons a turkey each year. They are saving this turkey from death and being eaten on the holiday.

The Thanksgiving holiday is important for families and friends to spend quality time together and share a meal. Most families also watch the parade, play games, or watch football too.