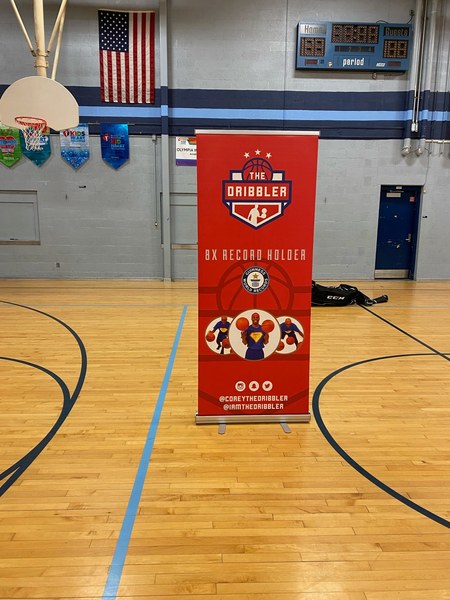 Standing only six foot one inches tall, Corey quickly realized he would have to maximize his ball handling abilities to succeed at the professional level.  Thus his obsession with ball handling began.  He began training strictly on his ball handling day and night every day with one goal in mind – To become The Greatest Dribbler in the World!

Currently, Corey travels year-round to schools across the country to motivate and inspire kids of all ages to reach for their dreams!  While showcasing his amazing ball handling tricks, Corey teaches the students to treat each other with “Respect” and to make “Positive Choices.” 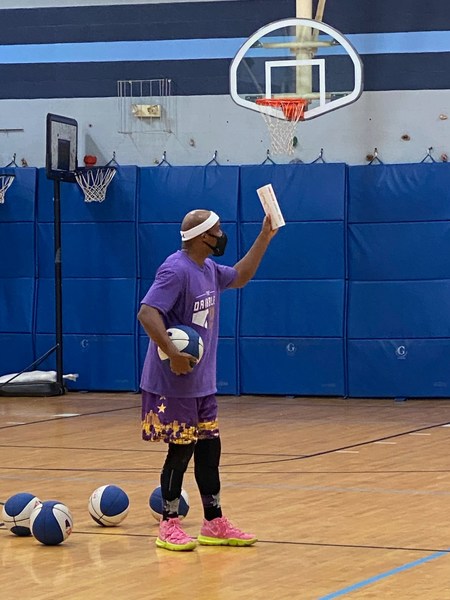 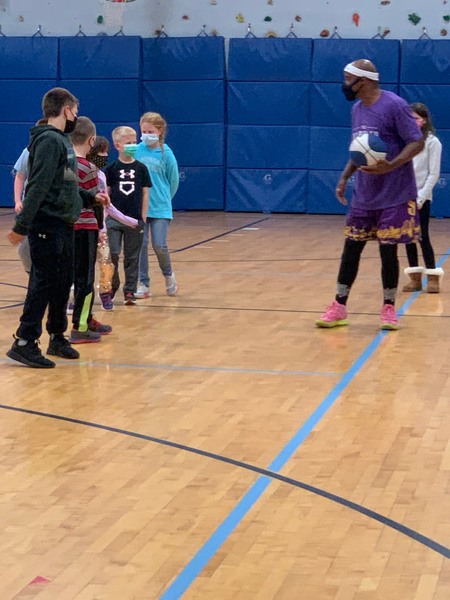 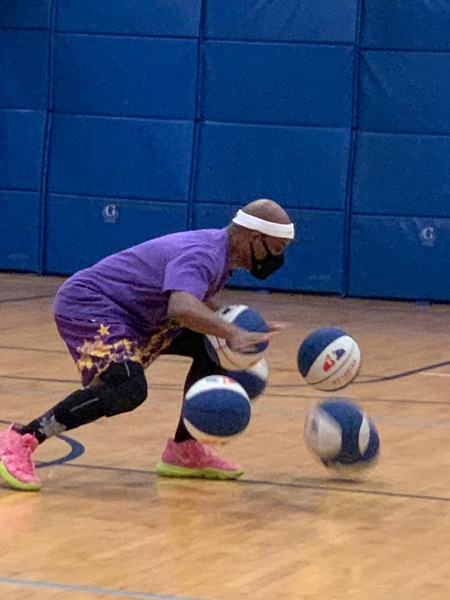 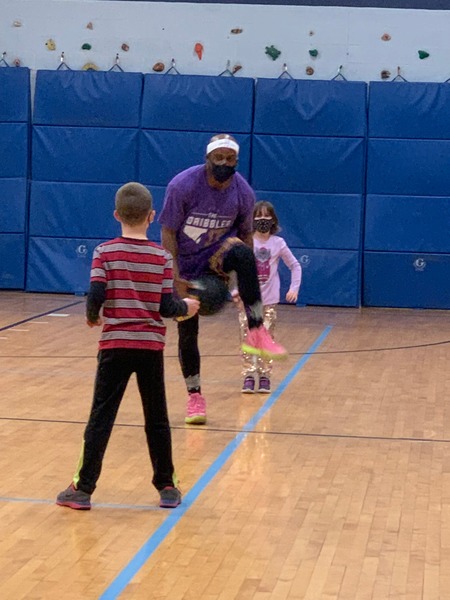