by Hayden Stork
Published on September 19, 2021 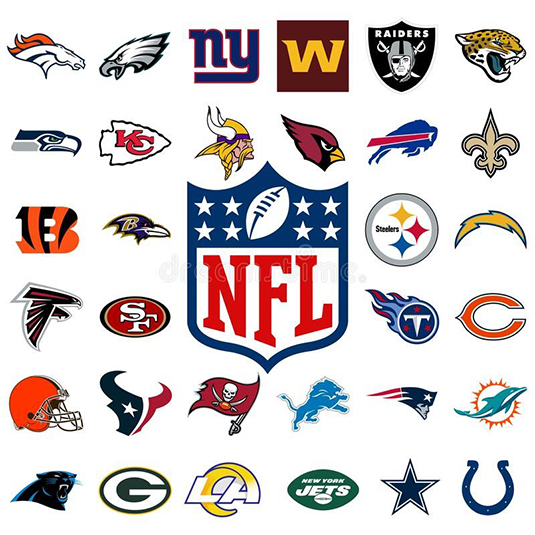 With the NFL season just getting underway with week one starting last Thursday and many more games being played on Sunday, NFL fans are more excited than ever for football to be back. After a 2020 season with no fans in the stands, there was a ton of excitement in the stadiums during week one. With this excitement and having fans back in the stadiums, the NFL is calling this season the “biggest season ever” and have used that quote on many commercials already. Football is a sport that is continuing to grow and gain more and more popularity. One of the biggest beneficiaries of the continuing growth of the NFL has been fantasy football.

Fantasy football is a game played amongst NFL fans who draft NFL players onto a team. The players’ performances then impact the scores of the fantasy football matchups. Essentially, if a player runs for a couple hundred yards, has a couple touchdowns or has quite a few receptions in their games, they will contribute a good amount of points to your team in your fantasy matchup for that week. Whoever gets more points in a matchup gets a win for that week and eventually, at the end of the season, there is a fantasy playoff for the top teams in the league based on record.