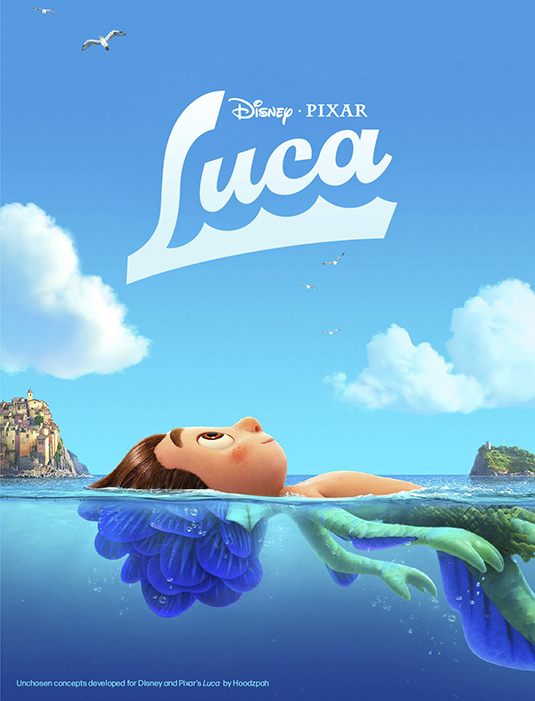 Where to start, I had a hard time with this one. Pixar traditionally hits a home run with every production. This film didn’t do it for me; unfortunately, that seems to be a common thread with many movies that I’ve seen so far this year. There haven’t been many that have blown me away, although that’s usually the standard, to be fair. There tends to be a film or two that I enjoy before August, then a flood of great films from August to January.

Disney/Pixar decided to release this onto Disney+ without any “premium charge,” and I think that may have been for a reason. I think they knew this wouldn’t compare to other big-budget releases such as “Onward.” They also realized that they needed “premium” content to keep people interested. Their practice of charging $30 for a film after you already pay for a monthly fee isn’t hooking many new customers. This isn’t to say they’re going to stop, but I think that they realized they have to have a little “meat on the hook” to draw in more significant numbers.

Luca was gorgeously animated, had a great first-time director in Enrico Casarosa, and had a pretty standard “fairy-tale” style story. I think the only problem was that the execution felt a little forced. The comedy aspect felt like they were trying too hard; in a classic Disney/Pixar film, the comedy is natural and has a bit for adults and children. “Luca” suffered from many predictable moments and overall just lacked the same level of emotional attachment that we’ve all become used to with these films.

Now that I feel like I’ve made “Luca” out to be the worst film of all time, that wasn’t the case. I’ve been a harsh critic of Disney (along with their properties that they own Star Wars, Marvel, etc.) I honestly feel it’s on the same level as a student who gets straight A’s in school. When they get a B, it almost feels like a failure. However, this isn’t in the vein of “Wall-E,” “Toy Story,” “Finding Nemo,” “Monsters, Inc.,” etc., but it does still have a certain warmth to it. My favorite part may be the cultural overlap, just as in “Coco.” Both of these films borrowed extensively from the stories’ settings. In this case, it was the Italian Riveria (and, in my opinion, the underused “under the sea” world.)

The voice cast was relatively unknown, which isn’t the standard for these films either. Jacob Tremblay voiced Luca, Maya Rudolph as Daniela, and Jim Gaffigan as Lorenzo. Outside of these names, the rest of the cast are individuals I’m not as familiar with. The irony is that I didn’t notice that during the film. Which I think goes to show that the voice cast isn’t as important as I used to think. I was always blown away by the incredible voice actors Studio Ghibli would get for their American voiceovers. Some of the biggest names in Hollywood voicing these fantastic characters, I think it may be more critical in a foreign to English voiceover to make sure the voice matches as closely as possible.

It’s a great family film, something to sit down and enjoy together. Coming in at a little under two hours, it went by very quickly, which helps when you have children who don’t like to sit in one spot for an extended period.